Information about Turkey | properties for sale in Turkey

Turkey is a magical land of beauty and diverse culture where East meets West. It’s one of the places where the continents of Asia and Europe meet. 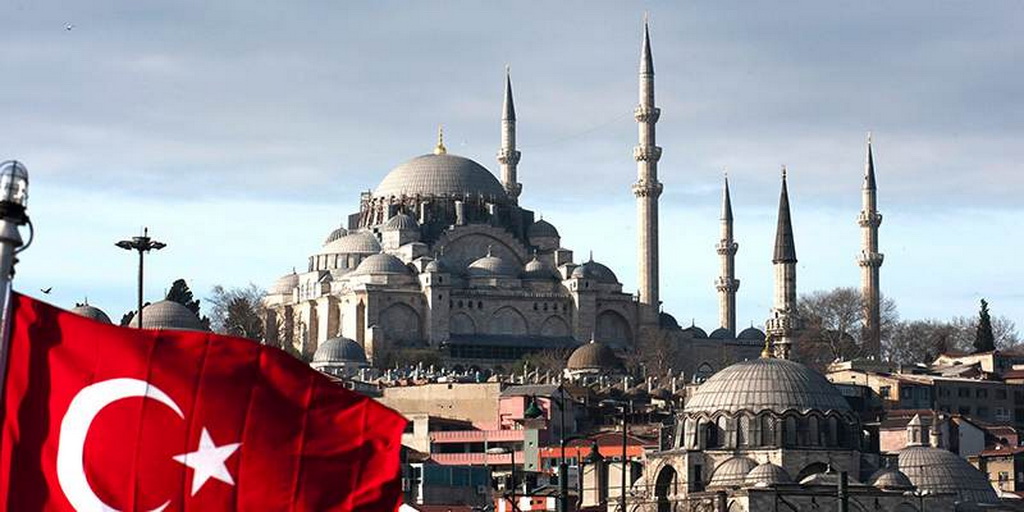 The strategic location of Turkey gave it tremendous importance considering that it is surrounded by countries such as; Greece, Bulgaria, Georgia, Armenia, Iraq, Syria, Azerbaijan (Nakhchivan) and Iran.

The country has many major cities to such as; Ankara (the official capital), Istanbul, Izmir, Bursa, Antalya, Trabzon and Antakya.

Turkey is considered a global tourist destination comprising of beautiful sceneries and majestic wonders attracting visitors from all over the world.

Click here to see properties available for sale in Turkey

Living in Turkey is characterized by peace, tranquility, and affordability in comparison with neighboring countries.

Turkey has a diverse and mosaic nature with reference to its typography.

Northern and Southern regions are characterized by its majestic mountains touching the skies surrounding the zig-zag shaped beaches.

In the North, the famous northern Anadolu mountains stretch along the Black Sea with the Pontic mountains forming a mountainous barrier, while in Southern Turkey, the Taurus mountain chain stretching along the Mediterranean.

Anadolu mountains highest point is Kangkar peak followed in height by the Ilgaz and Kӧroglü mountains. While, the mountains of Kazel Dağ, Hasan Dağ, Idris Dağ, Nur (Alma Dağ) and Ayash are in the Central Anatolian region.

The mountains of Kaçkar Dağ and Raman Dağ, are situated in the Southeast of Anatolian region. Mount Ararat is the highest mountain in Turkey at 5,137 meters high followed by Mount Süphan (a dormant volcanic mount). Mount Nemrüt Dağ and Alaça Dağ are in the central Anatolian region.

Highlighting information about Turkey may never end and especially when speaking about its diverse cities and great tourist destinations.

United World has provided you with an overview of Turkey highlighting social and economic atmospheres which made the country a sought-after destination for living and settling.